Before She Was – Premiering Friday February 26th 2021

Looking forward to the Virtual Premier of Before She Was, produced by Luna Gold Productions, which will debut this Friday.  This great team was the first one I got to work with in our new COVID world as we all worked to create within the necessary safety measures and it was so good to work with wonderful artists and use our skills again. Join us for the Virtual Premier! Tickets can be found HERE.

Keeping Busy During a Pandemic

Though life changed so much, the pursuit of telling stories hasn’t ended. While Film has thankfully made strides working in these conditions now, Theatre in its true crowd-heartbeat-syncing form is still on hold, but has still found ways to tell stories. To date, here are some of the recordings of script readings I’ve been in:

Taming of the Shrew (Bianca)

The Comedy of Errors (Dromio of Ephesus)

The Merchant of Venice (Gratiano)

I am honored, for a second year in a row, to be nominated by the critics of MyEntertainmentWorld.ca, this time for Outstanding Supporting Performance in a Musical. In a lovely discussion I got to have with them for their Nominee Interview Series leading up to awards night, we got to look at some of my experience working as the first female to ever be cast in the role of Franz Liebkind in Mel Brook’: The Producers the Musical. You can read all of the article here!

It was a pleasure to sit down recently with Chelsea Dinsmore of myentertainmentworld.ca to discuss my nominated performance as Suzie in Omnium Gatherum, as well as a myriad of other topics. If you’d like to see our conversation, you can read the interview here.

So honored to start off this new year with a nomination for Outstanding Actress in Small Theatre by myentertainmentworld.ca for my performance as Suzie in Ominum Gatherum with Theatre By Committee back in September. That show meant a great deal to me personally and was a pleasure to be a part of that ensemble. Suzie was a whirlwind of a lady to play and it is a pleasure to look back in memories of that show. 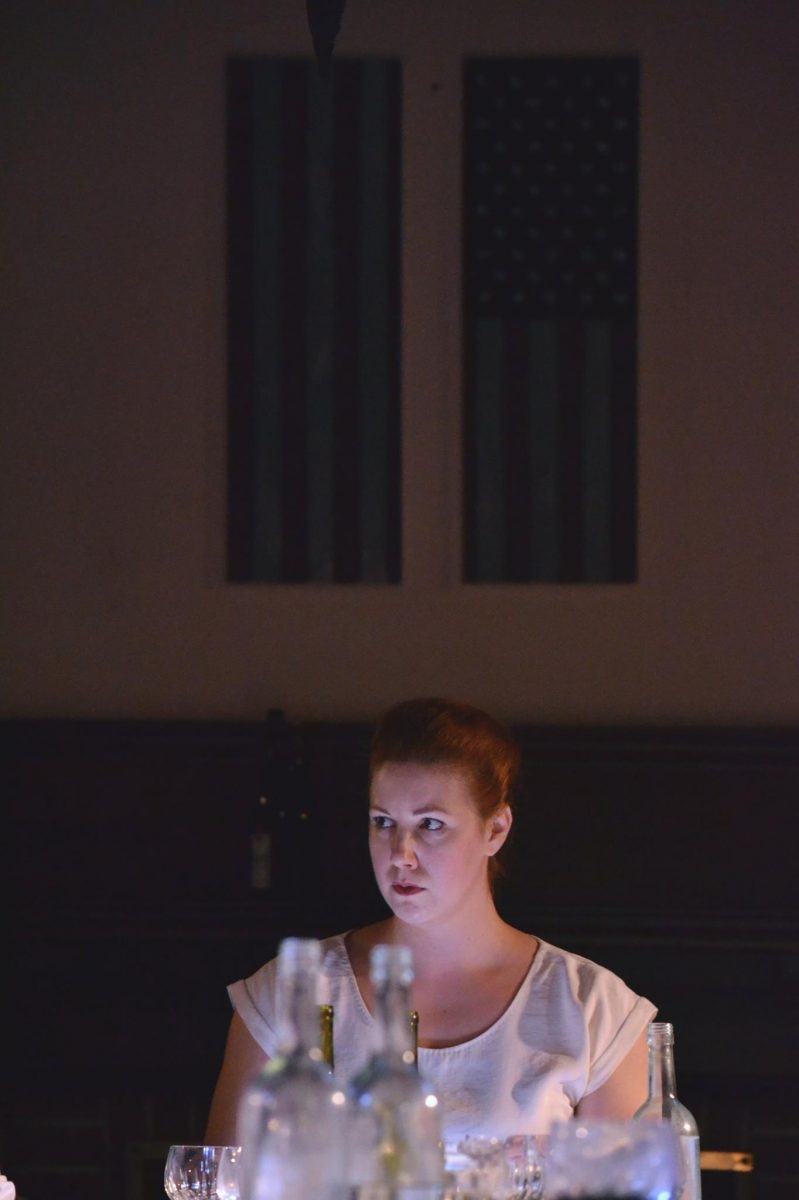 Shalyn as Suzie in Omnium Gatherum